In the 1800s, Britain banished its political rebels to prisons at the edge of the known world. Trade unionism and democracy didn’t start with Eureka or the strikes of the 1890s, they landed on our shores shackled in chains!

Why do men who have
bullets and silver,
fear those who want no more
than ballots and bread?’
Billy Bragg, 2015

Convicts worked the forests and built the settlements. They were the masons, miners and millers. They worked the land and the sea. Their story is the story of Australian Trade Unionism.

My name is William Cuffay, by trade I am a tailor,
I’ve been called a yellow jacket, a chartist and a traitor.
But there is no shame, no convict stain has left its mark on me.
For I am the rarest of all birds, an English revolutionary.’
Billy Bragg, 2015

Conviction Politics is a transmedia project based on Dr Tony Moore's landmark book Death or Liberty and the acclaimed Roar Film documentary of the same name.

Conviction Politics will use virtual reality, dramatic re-creation, interviews with social historians and icons of the worker’s movement.

It will feature original music from Mick Thomas, Billy Bragg, Tex Perkins and Lisa O’Neill and an interactive atlas of struggle, collective action and radical politics across the Empire during the 18th and 19th centuries.

Did the jailers break our spirits, as their masters did intend,
No we flew the flag of freedom and we fought them to the end.
And our deeds will live for ever in a land both bright and free,
Gone but not forgotten, we sowed the seeds of liberty.’
Mick Thomas, 2015

Many metal workers were exiled to the Australian colonies for acts of political dissent. 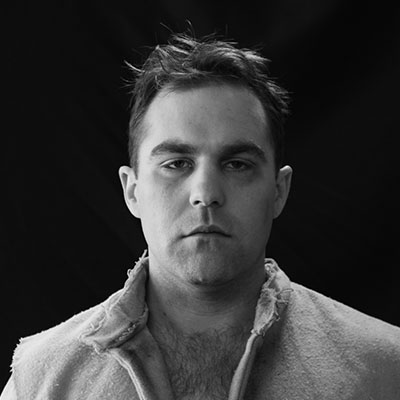 Dublin iron founder John Lacey, transported to NSW on the Minerva, in 1797 for being a member of the United Irishmen. 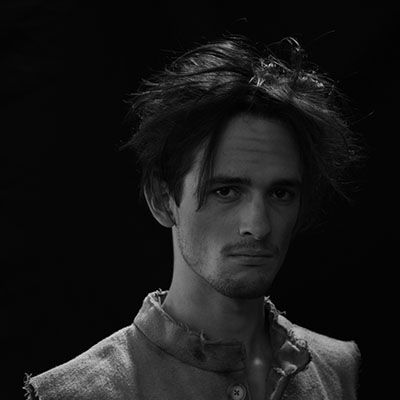 Iron founder John Onion Charismatic leader was among the Pentrich Rebels who tried to seize Nottingham Castle to spark an uprising throughout the Midlands. Transported to NSW. 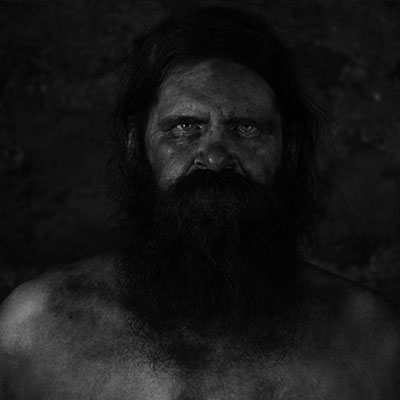 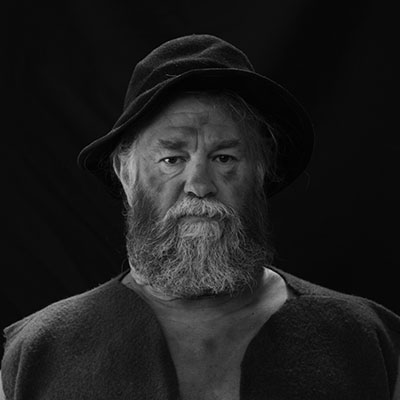 Blacksmiths, John MacMillan from Camelon and Glaswegian Allan Muchie were among the Scottish Rebels transported in 1821. 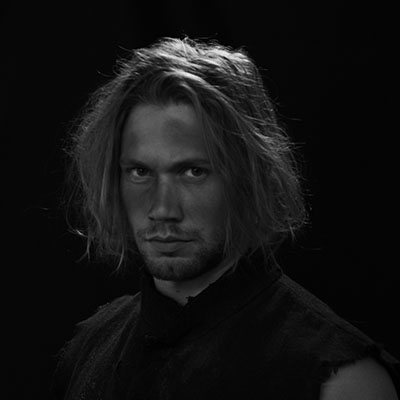 Daniel Neville, a blacksmith from Limerick, sentenced in 1826 to 14 years transportation for administering ‘unlawful oaths’. 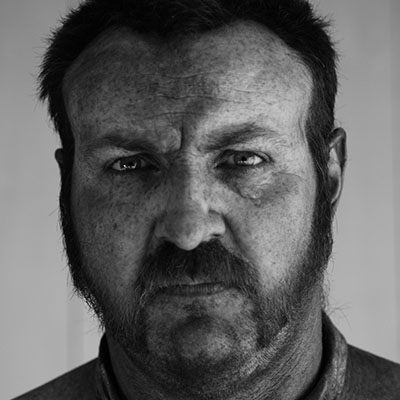 William Jeffries, blackmith and labourer of Little Clacton, Essex one of 500 transported NSW and VDL. He arrived in Hobart May 1831 on the Eliza, leaving a wife behind to the parish relief. 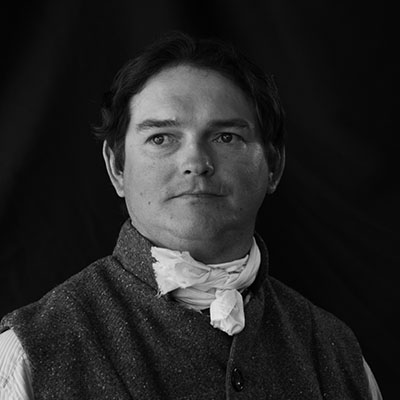 Benjamin Sparks, a tin smith, was convicted of ‘demolishing and pulling down machinery, and transported for life to NSW in 1832. 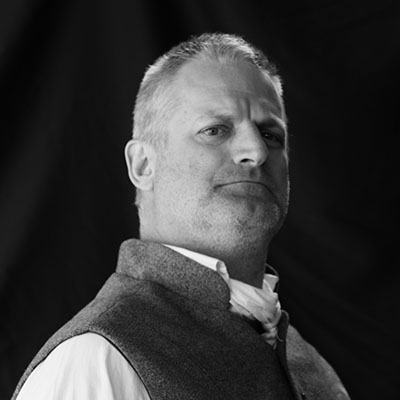 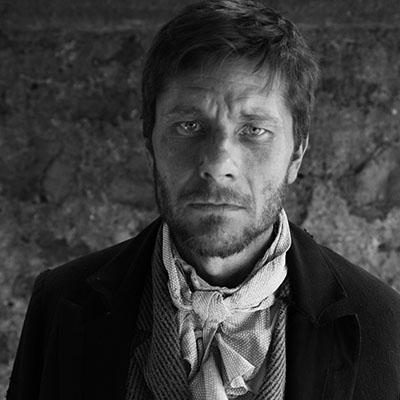 Engineers John and Samuel Norris, were transported for life to NSW, after damaging a steam engine in a coal mine. 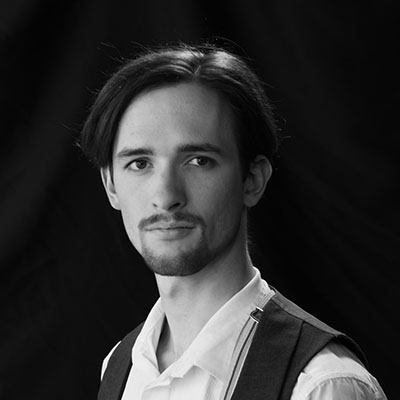 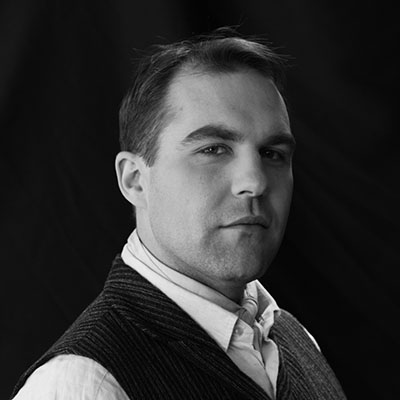 Francis Roberts, a blacksmith and shovel maker and Jeremiah Howell, a gunsmith were both sentenced to life terms for ‘demolishing a house’ in the Birmingham Chartist riots. They arrived in Van Diemen’s Land in 1840. 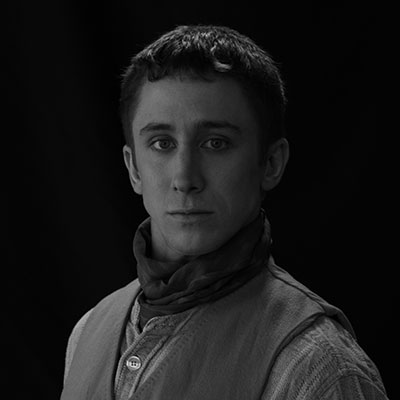 75 Chartists, including many iron workers and three engineers, were transported to Van Dieman’s Land for the ‘Plug-Pot Riots’. This was the largest single group of industrial protestors to be exiled. 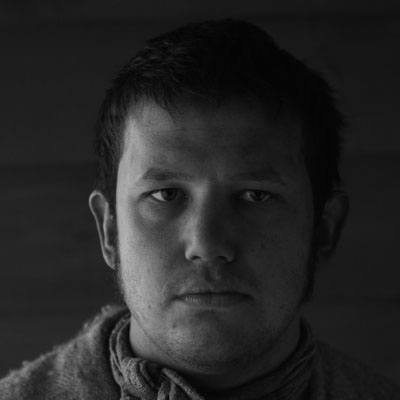 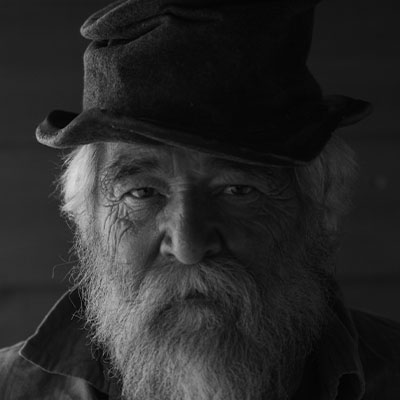 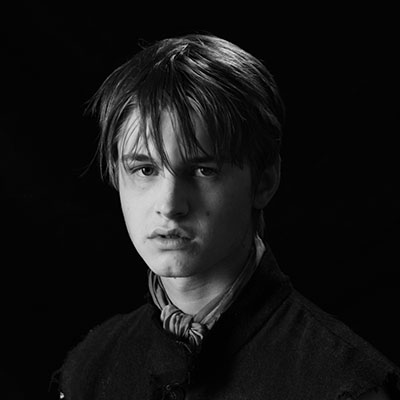 Robert Mair, a tin & coppersmith, Thomas Walker, an iron moulder, and James Campbell, a hammerer or striker from Glasgow were transported to Van Diemen’s Land in 1851. 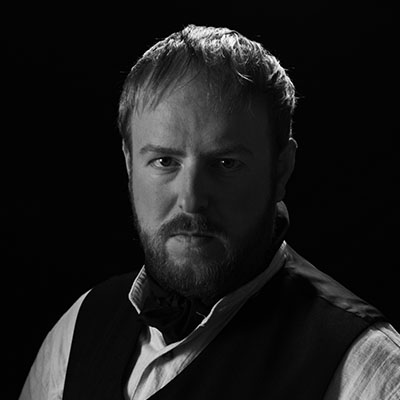 Iron moulder Robert Dixon was transported to Western Australia for 15 years for arson in 1851. 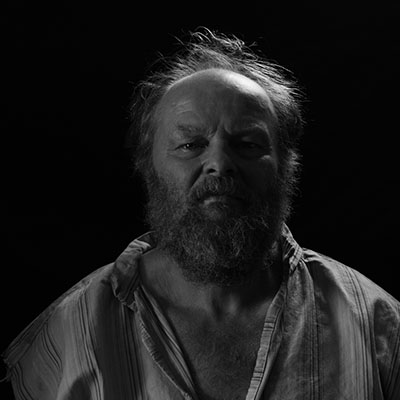 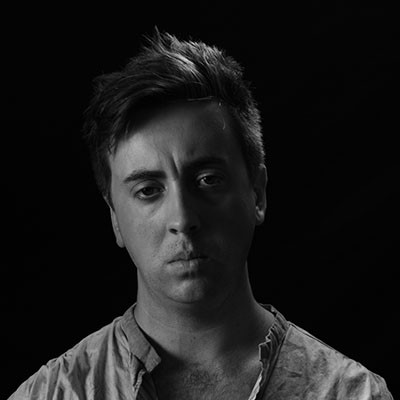 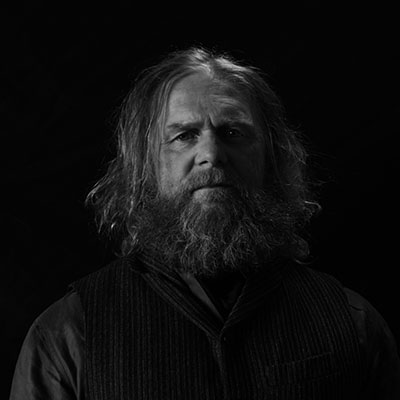 Blacksmiths and US Citizens, Thomas Stockton, Emanuel Garrison and Leonard Delino, were charged in Canada with Piratical Invasion and transported to Van Diemen’s Land. 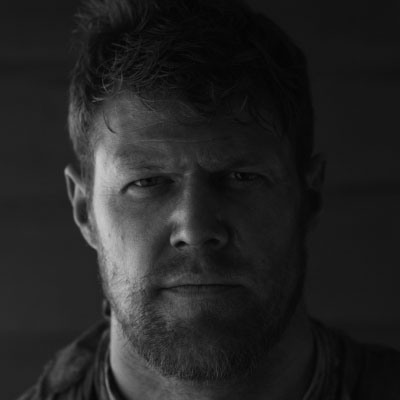 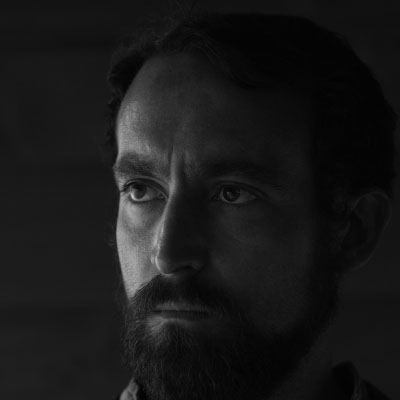 Blacksmith, John Tongs, returned to England from Van Diemen’s Land after his pardon in 1836, only to immigrate back to the colony with his wife and 4 children. 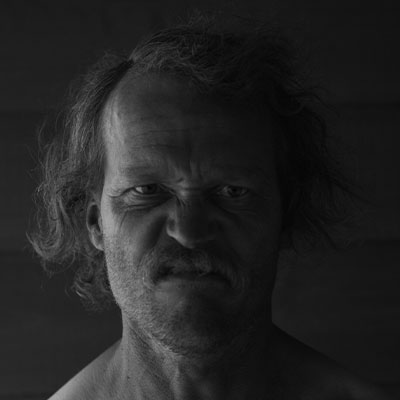 Scottish rebel John Macmillan established himself in his old trade as a blacksmith in central Sydney.